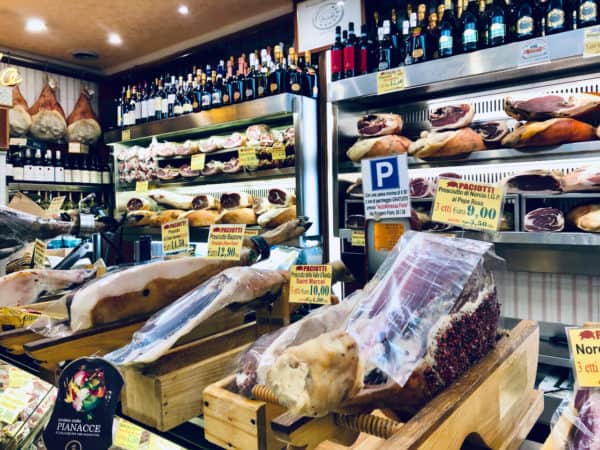 Satispay’s investment round consisted of €68 million worth of newly issued primary shares and around €25 million in secondary shares that were acquired from the firm’s existing investors.

Satispay has raised €110 million in primary capital since it was launched back in 2013. The company is one of the leading providers of mobile payment services in Italy (at POS terminals). Satispay has reported annual transaction volumes of around €344 million from approximately 1.3 million users. The company intends to use the funds raised to further expand its operations into European markets.

Alberto Dalmasso, Co-Founder and CEO at Satispay, noted that the firm would be hiring additional staff for its business development division in Luxembourg – which is one of the company’s primary markets.

“We believe this new funding round will give us the extra boost we need in Luxembourg. In just a few months [our company] has already [managed] to convince thousands of consumers and two hundred merchants to use Satispay. This is just the beginning. The team in Luxembourg is growing and will grow even more in the next months. We are developing new services and features with the aim to significantly increase our consumer and merchant base during 2021.”

The Satispay platform has processed around 21.5 million transactions valued at €400 million (so far this year). This represents a 78% increase in total transaction volume when compared to the same period last year.

Satispay claims that its operations have been growing steadily despite the socioeconomic uncertainty created due to COVID-19. The company revealed that many new merchants have signed up to use the platform’s services.

There’s also been an increase in the number of people using Satispay’s in-app services. The company claims over 450,000 new users and 35,000 new affiliated merchants that it acquired during the first 10 months of this year. These merchants  reportedly included several tier-1 retailers such as Auchan, Autogrill, Carrefour, and KFC.

“We [aim to] improve everyday life by simplifying every payment and money exchange. We are in a process of constant evolution that leads us to add more and more features related to payments, purchases and financial services, always [focusing on] our purpose of generating a positive impact on people’s lives.”

Photo by Slidebean on Unsplash For an early-stage star

Our Top Portfolio Gifts for 2020

When investing, your capital is at risk. — Left

The Only Two Holiday Trends Worth Investing In

“It was the best of times for