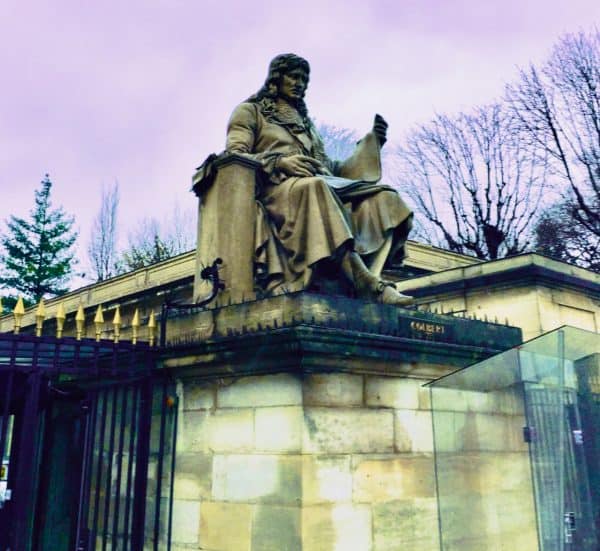 Nandan Nilekani, the Chairman at InfoSys, recently noted that French expertise could help with establishing an Aadhar-like system in order to make data more accessible to everyone.

The Aadhaar system provides a 12-digit unique identity number that may be obtained voluntarily by India’s residents or passport holders. The number is generated based on an individual’s biometric and demographic data.

The data is obtained with assistance from the Unique Identification Authority of India (UIDAI), which is a statutory authority that was formed in January 2009 by the Indian government. The UIDAI operates under the jurisdiction of the Ministry of Electronics and Information Technology and follows the provisions of the Aadhaar (Targeted Delivery of Financial and other Subsidies, benefits and services) Act, 2016.

Nilekhani, whose comments came during a recent panel discussion on “Why the Future of FIntech is French,” remarked:

“We built our Aadhaar system on biometric de-duplication and France is a leader in such services. The Aadhaar project enabled 400 million people to get their bank accounts and also made it easier for the current government to transfer billions of dollars of cash directly to the accounts of poor people during the Covid pandemic.”

Nilekhani added that there are ongoing projects that aim to leverage and democratize data while making it more accessible to the financially underserved who may not have access to modern banking services.

“This account-aggregator program will be rolled out under (Reserve Bank of India) RBI’s watch and will be beneficial to those who don’t have credit-risk guarantees, but can avail loans based on their transaction history or salary slips.”

Nilekhani further noted that France is among the world leaders when it comes to Fintech platforms and had access to innovative tech like “midtel” before the Internet became widely adopted.

“In Europe, and France in particular, the same thing is happening and therefore I see a great scope for cooperation between the two countries.”

Emmanuel Lenain, Ambassador of France to India, has noted that the European nation is home to around 1,000 startups and other emerging tech firms, and he’s hoping that both India and France are able to work closely on tech solutions to promote growth in their respective economies with the help of digital and AI-based technologies.

Souad Tenfiche-Ancelle, CEO at NUMA Bengaluru, revealed (during the panel discussion) that the India-France international startup incubator will focus on expanding the Fintech ecosystem in both countries.

“Paris will mobilize the financial sector, including large companies to develop digital innovation. Emerging companies and unicorns in this sector have grown 3x in the last three years. Twenty-five new French unicorns may come up in the next five years. We seek to accelerate business opportunities in India, especially in cities like Bengaluru and Mumbai, as well as welcome Fintech startups to France.”

Ever had a 10-bagger before? I

At Indiegogo, we believe that commu